Gelling agent (gum) FURCELLARAN is an odorless, tasteless, and transparent to yellowish hydrocolloid. Furcellaran is manufactured from seaweed in the natural environment. It is used for binding, gelation and to give texture in food and cosmetics products. 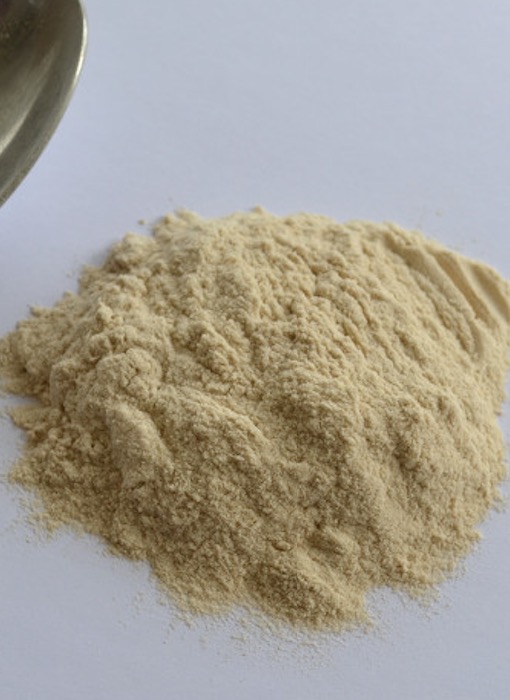 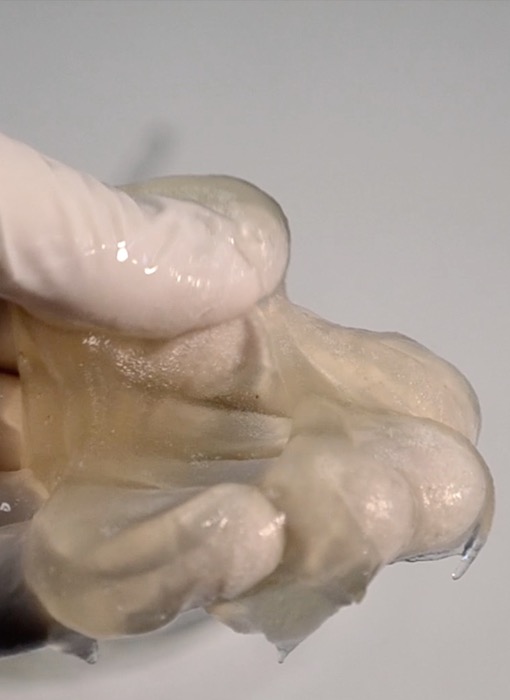 Furcellaran is Known for Following

– It is praised for great mouthfeel, featuring gel firmness and creaminess without elasticity. In making, it sets at approx. 60 degrees Celsius, at the higher temperature than most of the hydrocolloids. The final product is also resistant to a hot environment, compared to other hydrocolloids.

– Furcellaran is used in cosmetics products as a thickener. It behaves as an active ingredient as well. It makes skin smooth and soft skin.

– Used by many to manufacture a whipped confectionery product. Furcellaran works well with egg, sugar, syrup and puree.

– Furcellaran is considered a less expensive alternative to pectin and agar-agar. It has the same gel strength.

– Opposite to pectin, furcellaran creates gel with lower sugar content.

– Furcellaran creates gel with distilled water at room temperature. You can make the substance with a viscosity of your desire. This sets furcellaran as an optional ingredient in cosmetics and pharmaceutical industry. It has low thermal conductivity.

– According to a research, furcellaran works well as a beer wort fining agent.

– Furcellaran is successfully used in meat products. It is administered by injection.

– Furcellaran is used to make soft-shelled capsules for containing supplements and medicines.

It is manufactured by a sole furcellaran manufacturer in the world. The seaweed is gathered locally.